On Sunday, March 31, Governor Andrew Cuomo and the New York State Senate and Assembly reached an agreement regarding multiple, significant pretrial criminal justice reforms as part of the state’s 2020 budget. These changes will begin in 2020. The reforms concern speedy trial, discovery, and bail and pretrial release.

The National Association of Criminal Defense Lawyers (NACDL), of which all members of our firm are members of, has long advocated for reform in these specific areas. As part of New Yorkers United for Justice, a coalition of many leading nonprofit organizations promoting for a more fair and humane criminal justice system in New York, NACDL and its state affiliate, the New York State Association of Criminal Defense Lawyers (NYSACDL), have been working in recent months to help bring about meaningful improvements to New York’s criminal justice system.

“From the perspective of a criminal defense lawyer who has practiced in New York for several decades, I can confidently assert that this package of pretrial reforms is the most significant legislative reform of New York’s criminal justice system in generations,” said NACDL Executive Director and Chair of the Board of New Yorkers United for Justice Norman L. Reimer. “While welcome and commendable, it must be that this is just the beginning of criminal justice reform in New York. There is so much work left to be done – from achieving a more robust exercise of executive clemency power, to parole and probation reform, expungement of marijuana offenses, disclosure of law enforcement misconduct records, and more. It is my every hope that the package of reforms agreed to in New York yesterday marks the first stage in a transformation of the State of New York from being a national laggard to a national leader when it comes to criminal justice reform.”

NACDL President Drew Findling said: “The New York reforms are another milestone in the effort to fix the nation’s broken criminal justice system. I am proud of the work that NACDL and NYSACDL have done to support the reform effort – and I congratulate the entire New York criminal defense community.”

With the new provisions of the law, there will be numerous changes to pre-trial criminal procedure. Cash bail will be eliminated for many misdemeanors and non-violent felonies, and police officers will be required to issue desk appearance tickets to most individuals charged with misdemeanors and Class E felonies. Thus, fewer individuals charged but not convicted of an offense will be incarcerated while presumed innocent simply because they can’t afford to post bail.

The changes will also have an important impact upon the discovery process. Previously, New York was considered among the worst states in terms of access to evidence and information by the accused pre- trial. The new rules require disclosure well before trial. Under the changes, individuals will also have the right to review information and evidence held by the prosecution no fewer than three days before the deadline to accept a plea offer, a significant improvement in the law.

Finally, with regard to a speedy trial, new changes provide for improved court oversight to move cases forward consistent with the timetables set forth in the speedy trial provisions.

To learn more about these changes 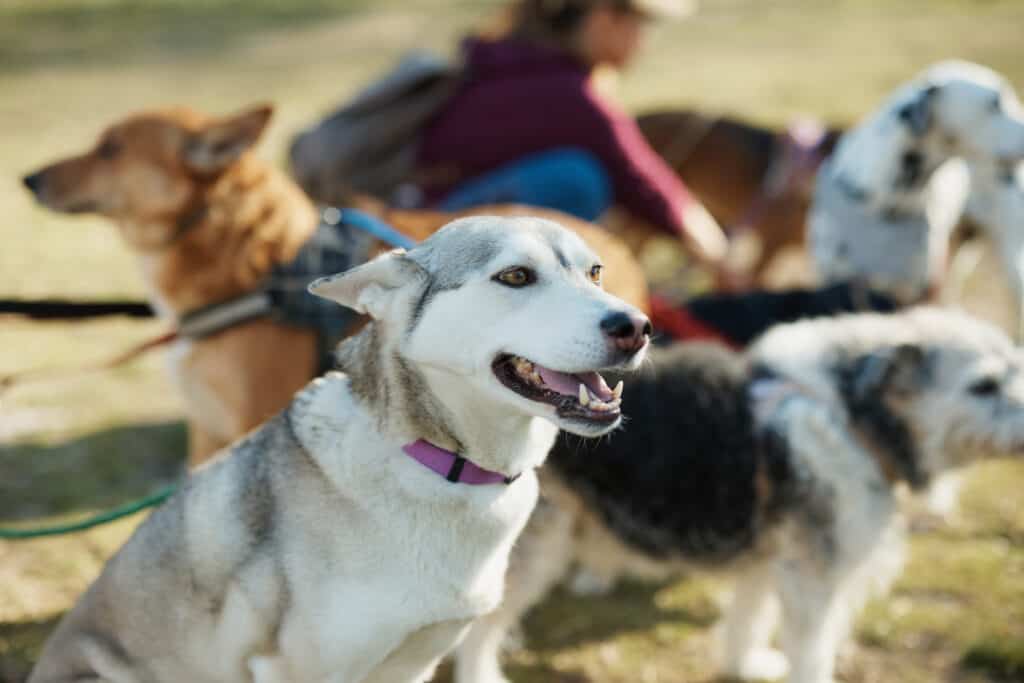 Are Certain Dog Breeds More Dangerous Than Others?  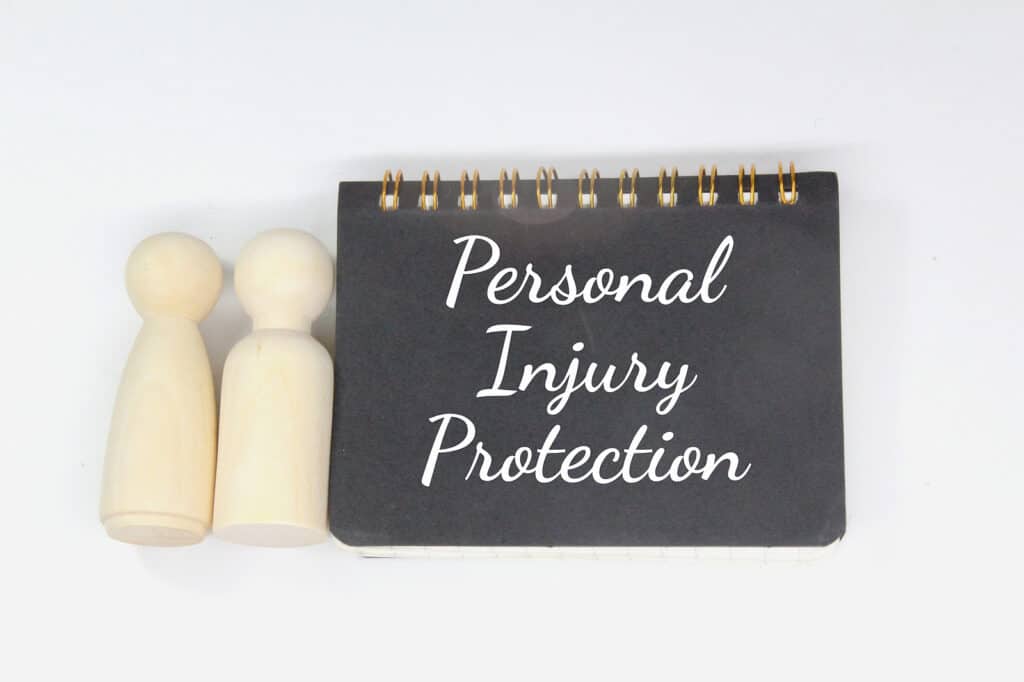 What is PIP Car Insurance? 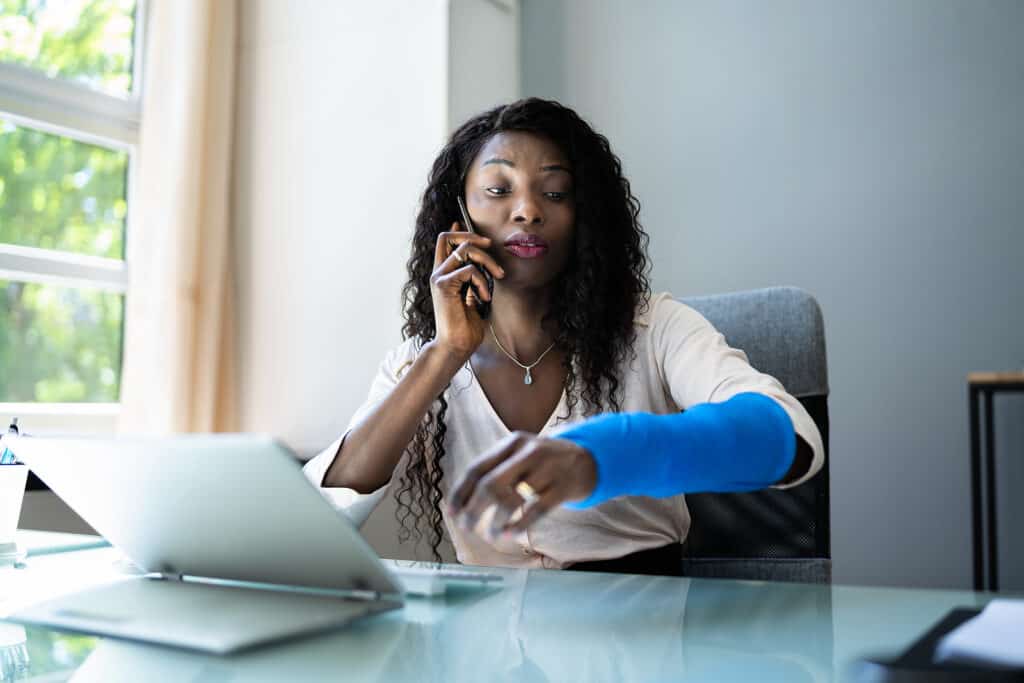 How Long Will my Personal Injury Case Take to Resolve?