To continue with the theme from my last post, the New York Times did a study on the benefits of expunging an individual’s criminal record. Although expungement is not available in New York, those convicted of crimes can have their record sealed from the vast majority of potential employers.

The Times found that the consequences of a conviction can last for decades after an individual has been sentenced and done their time. People with criminal records face major barriers to employment, housing and education.

Criminal justice reform, specifically in New York has focused on finding policy tools that can lower these barriers. The most controlling potential device is the expungement of criminal convictions from one’s criminal record. This seals the conviction from public view, removes them from databases, and ends most of their legal effects.

Up to 36 states have laws permitting expungement. Most only allow expungement depending on the number of convictions and the type of crime on commits. The individual usually has to wait years after completing their sentence and go through an elaborate process to have their records cleared. This is very similar to New York’s sealing process, as one has a 10-year waiting period with no criminal conduct to even have his application looked at for sealing.

Even with the landscape shifting toward automatic expungement, the main concern of many is that employers, landlords and others have a public safety interest in knowing the criminal records of those they deal with.

All of the Times’ findings strongly support efforts to expand the accessibility of expungement.

People who got expungements tended to do very well. They found that within a year, their wages go up more than 20 percent. This gain was mostly driven by unemployed individuals finding work and minimally employed people finding sounder positions.

The recidivism rate for those with expungements were found to be at very low rates. The finding was considerably lower than those of Michigan’s general adult population. That may be because expungement decreases recidivism.

Another reason may be that expungement beneficiaries aren’t high risk to start off. Michigan requires a waiting period before expungement (five years after completion of sentence). Research indicated that people with records who go numerous years without another conviction are unlikely to re-offend.

However, barely anyone got expungements. Michigan only grants about 2,500 a year compared to the huge number of criminal convictions per year.

Few people actually met the legal requirements necessary. For those who did qualify, only 6.5 percent received expungements within five years of becoming eligible. Michigan judges have discretion to reject applications, but the bigger reason was over 90 percent of those eligible don’t apply.

Why? Most people don’t even know they can get an expungement, or don’t know how to do it. Many also cannot afford lawyers to advise them throughout the process. The procedure is long and complicated, requiring visits to police stations and courthouses. The fees (In Michigan usually total close to $100, minus transportation and time off work) are a barrier for people of lesser means. Many people with records often had painful interactions with the judicial system, making most want to avoid the situation altogether.

The low rate of applications for expungement is consistent with the difficulties that poor Americans face in dealing with the legal system. When the state makes it too hard or costly for citizens to exercise a right or opportunity, it’s no different from denying that right or opportunity. Most people won’t be able to help themselves without some guidance.

The Times’ research was clear: Obtaining an expungement should be made as simple as possible. States should follow the approach of Pennsylvania and the new California and Utah bills, and make expungement automatic once the legal requirements are met.

The results showed that expungement is a powerful tool for improving outcomes for people with records, without risk to public safety. Lawmakers are going to need to make it much simpler and convenient for people to use that tool and get a new start to life.

See if your record can be expunged. 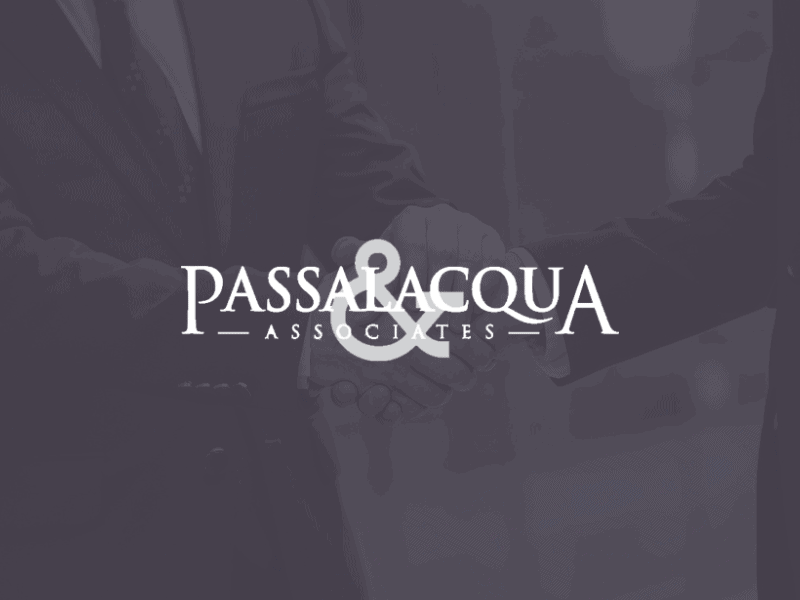 How Much Can The Government Really Restrict Us? 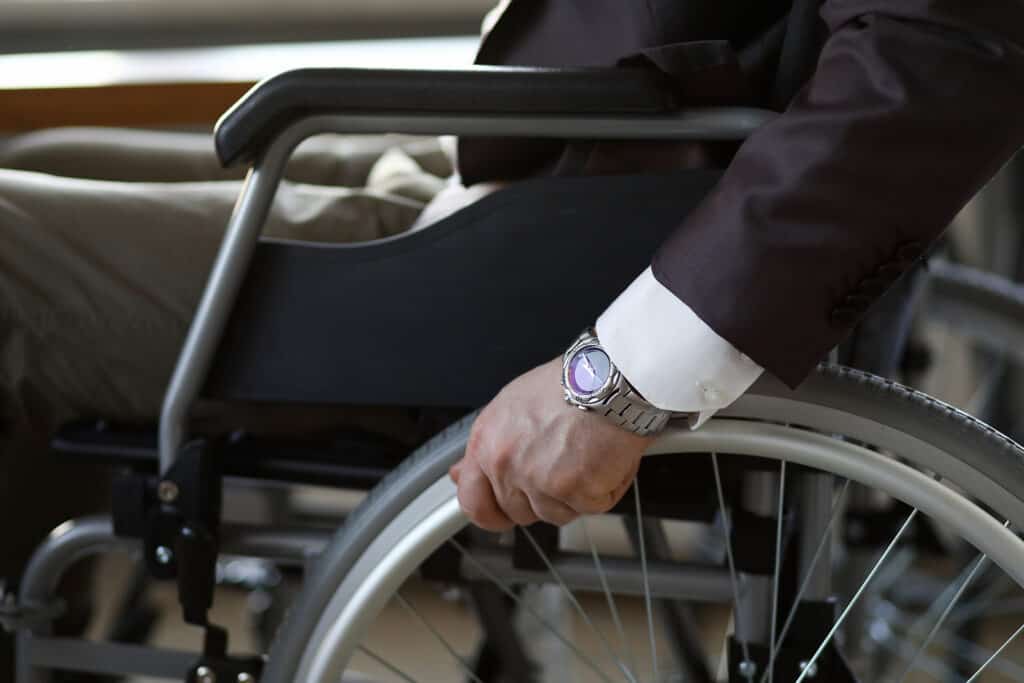 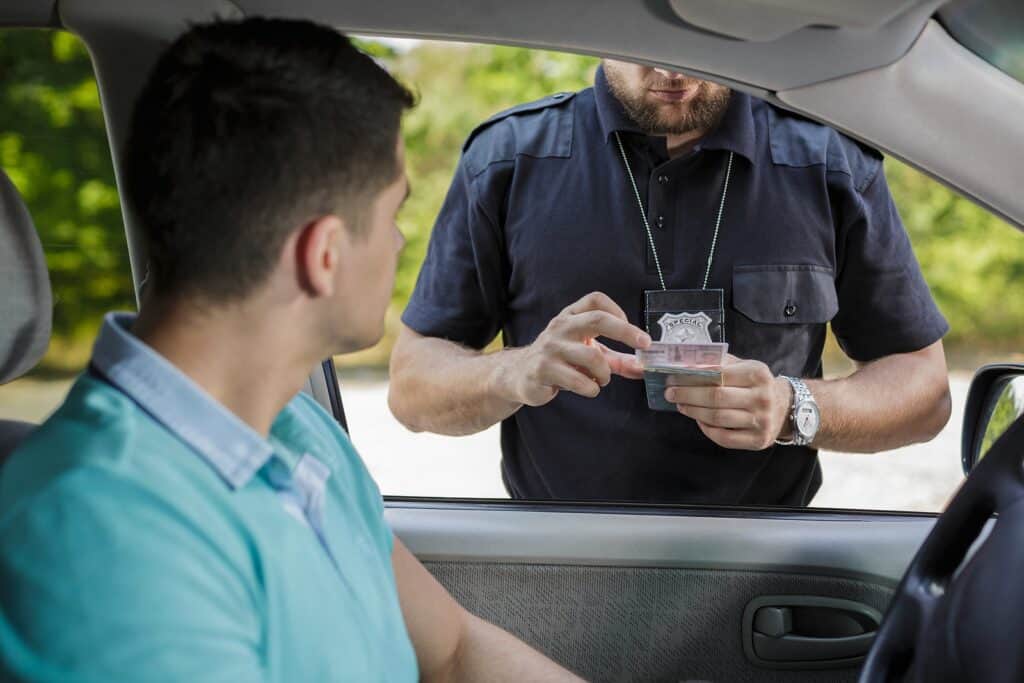 What is a Conditional License in New York State?